Janet has been a resident of Parry Sound for over 25 years. She is an Ordained Minister with Clergy Support Memorial Church. She sings in the local chamber choir and is an active volunteer in her community. Her hobbies include cooking, knitting, music and reading. Janet believes that love and mutual respect are the cornerstones for a good marriage and looks forward to assisting you with your custom wedding ceremony. With her excellent organizational skills and attention to detail, she will ensure that your special day is everything you want it to be.

Janet Borneman meet our expectations and then some. She was kind, helpful and walked us through the entire ceremony with ease.I would recommend Janet Borneman for everyone. Janet's experience really shows through the whole process! We really enjoyed having her as our officiant. Brian & Stephanie August 2020

Janet Borneman is very easy to talk to. She's very professional but also felt like part of the family for the day - which was very nice. We are very pleased with the service All Seasons has provided.

Janet was awesome!! I would recommend her to everyone! She was very helpful before the wedding during the planning stages and on the day of!!

Janet Borneman is a wonderful person. She was very easy to talk to and had a lot of great suggestion for our wedding ceremony. We wanted to incorporate tying of a rope into our ceremony, Janet was very helpful and gave us some great input. Over all Janet made our wedding ceremony something that we will never forget. Thank you so very much Janet.

Janet Borneman was amazing!! We wanted to include something that symbolized the joining of our two families and the selection Janet chose was absolutely perfect!! Everyone is still talking about how beautiful the ceremony was. The reservation office, especially John was very quick and efficient when responding to my emails! I have already posted a plug for All Seasons on FB :) Fantastic people, great pricing, amazing ceremony! 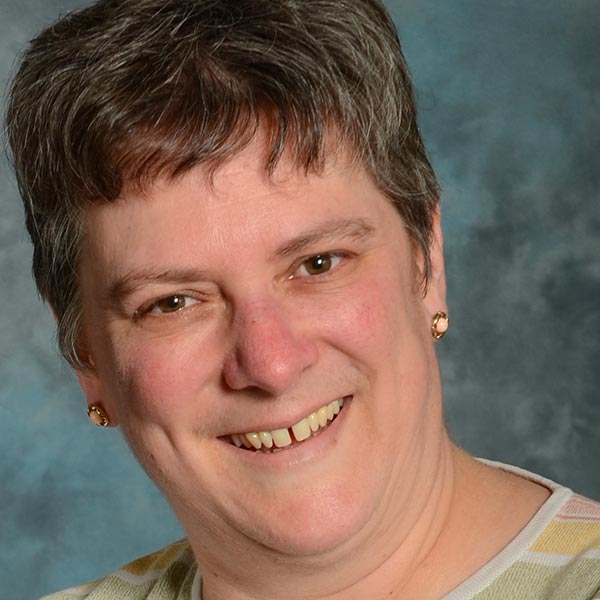