Jeff McQueen was very professional, and we received tons of positive feedback from the guests! July 23/22 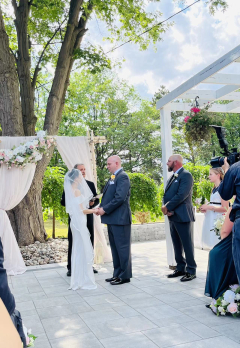 Jeff McQueen was absolutely amazing everyone loved him, and would recommend to anyone ! Thank you Jeff. October 2021

Jeff McQueen was a very nice man, he was punctual and made sure we had all the information we needed. I feel he went above and beyond. Kind and courteous. I definitely recommend having him as an officiant. Matthew and Lauren November 2020

Jeff McQueen was fantastic. He did an excellent job with the ceremony. We were thrilled. Doug & Lynn September 2020

Jeff McQueen was so awesome, he was perfect for us. so many of my guests complimented us on him. We have two younger brothers who both said they want Jeff to do their ceremony as well :)

I just wanted to say "Thanks" to Jeff McQueen one last time for making our wedding day so great! Even with all of the delays for the ceremony (which I have subsequently found out were because of the string trio were in a car accident!) you were able to make everything go smoothly! Thanks a million! 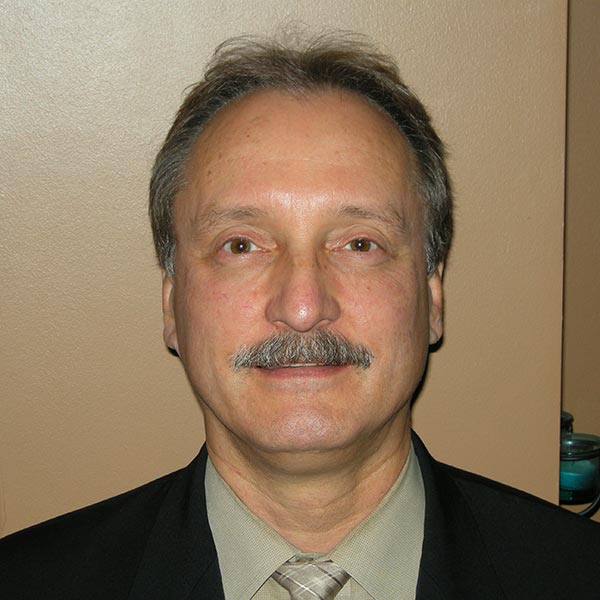